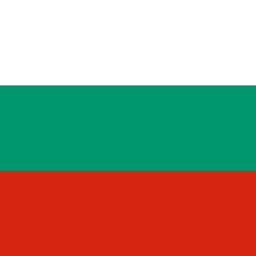 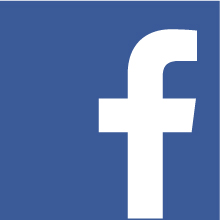 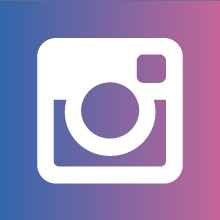 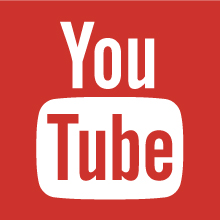 Although not well-known in Bulgaria, reining is a sport that is rapidly gaining supporters and fans here. In order to give you an idea about this sport we’ll try to briefly describe it. 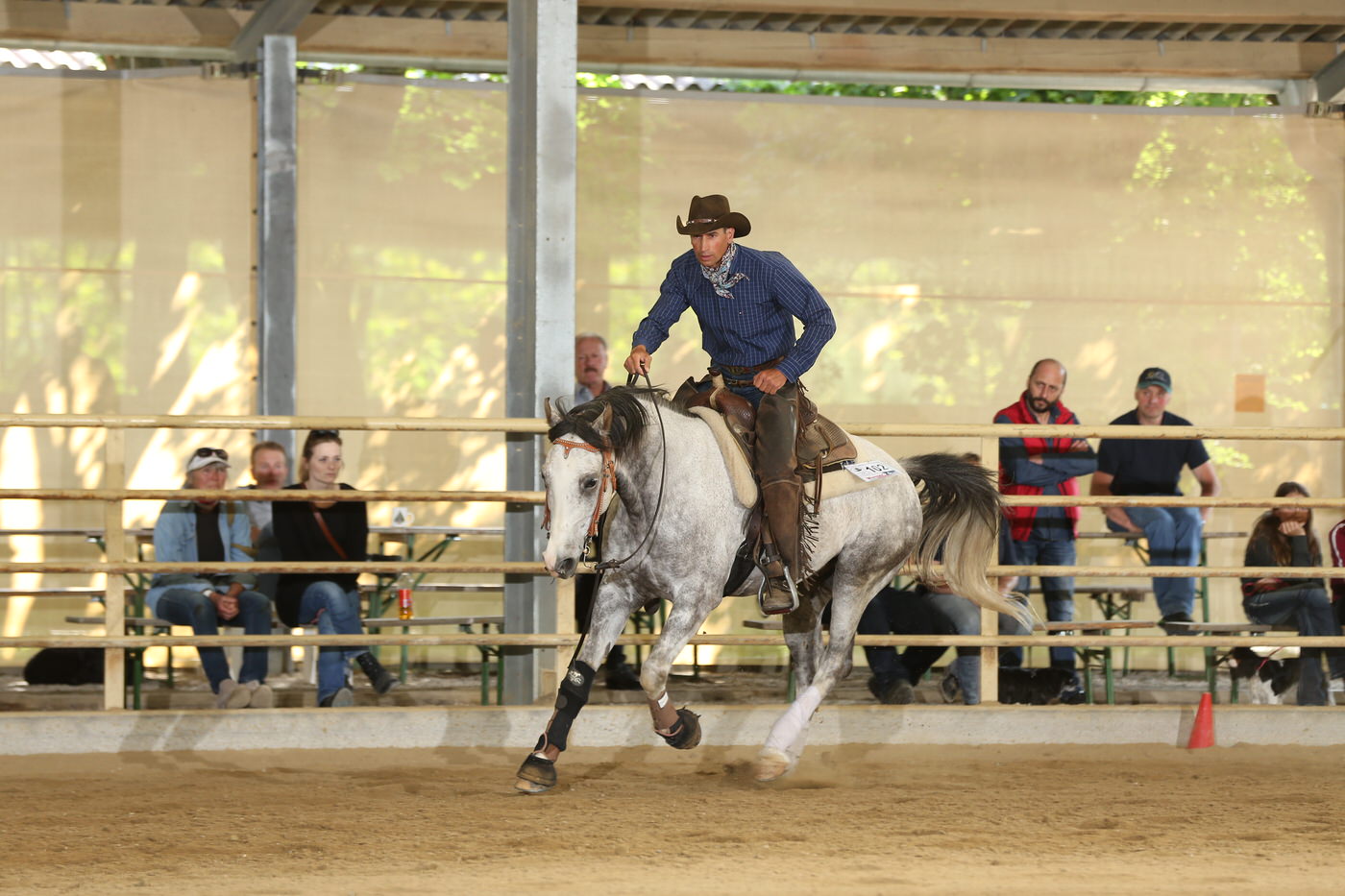 Reining was first recognized as a sport in the U.S. in 1949. As a part of „Western” riding, it is based on work with horses and cows on American ranches. The horses had to be very easy to control, to obey even at the slightest touch of the legs or the reins during the work with large herds of cattle. This led to the development of horse breeds and training methods on which the modern sport of reining is based. Gaining more and more popularity an organization was formed in 1966 in the U.S. administering reining as a sport - NRHA (National Reining Horse Association). Today the Association is represented in 36 countries the world over. 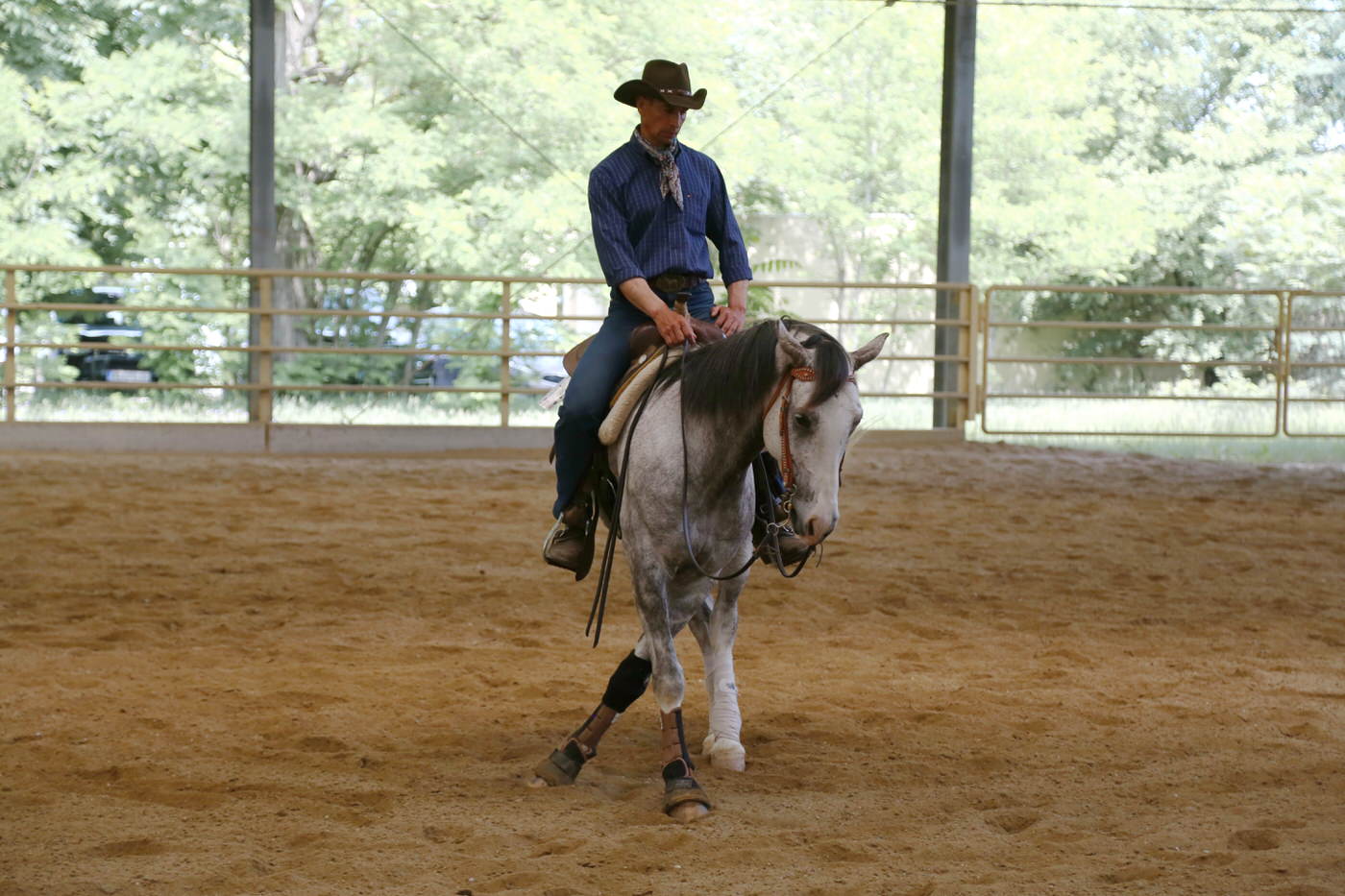 Reining is the most swiftly developing equestrian sport and in 2000 it became the first „Western” discipline acknowledged by the International Federation for Equestrian Sports – FEI. The sport relies on the biggest horse population in the world for its development, namely the Quarter Horse. This breed is exceptionally adept for figures and exercises that feature in this sport. And although there are no restrictions as to what breeds may participate, the three main breeds with the best achievements are – Quarter Horse, Paint Horse and Appaloosa. 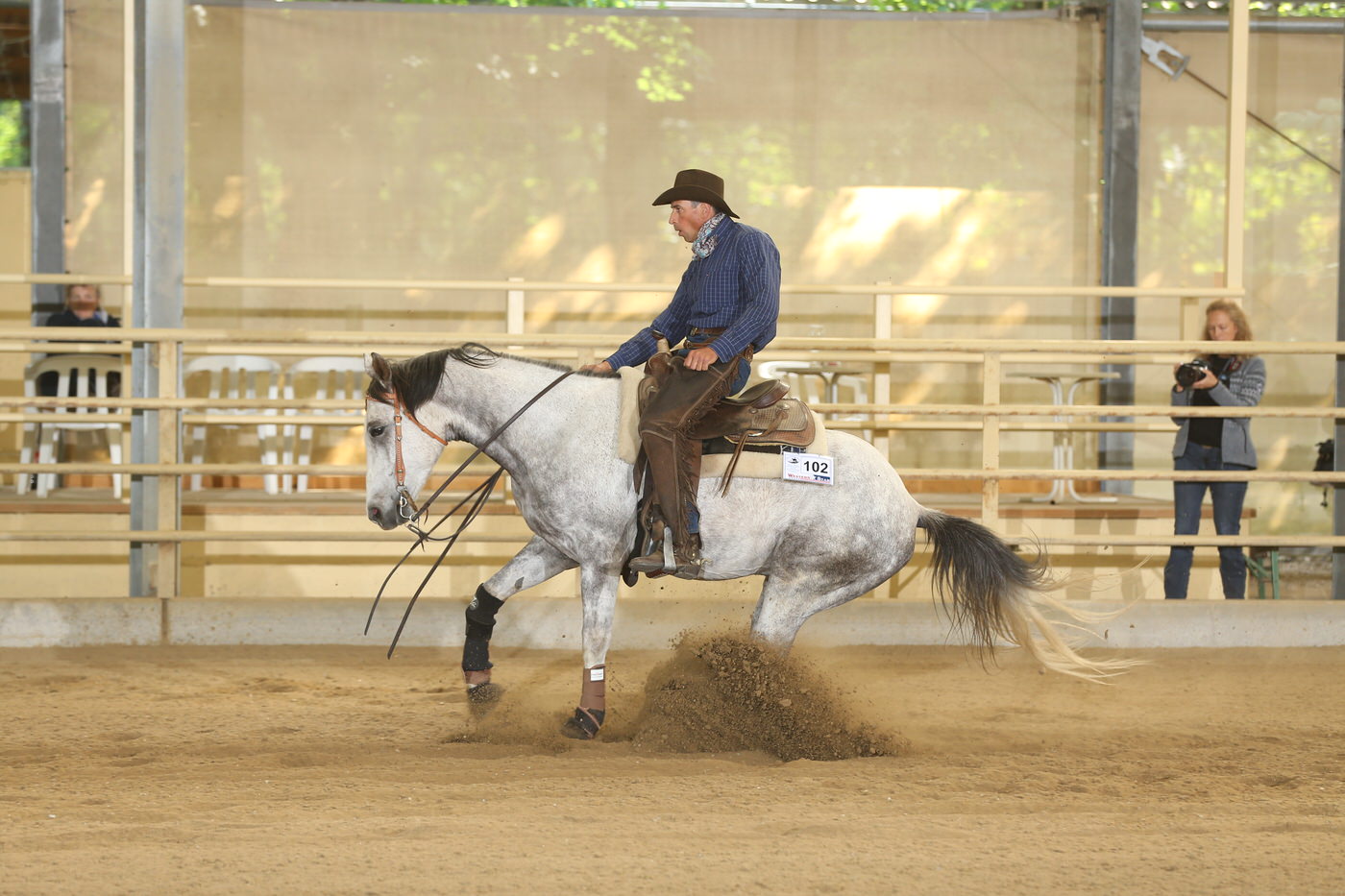 The main movements in reining are combined into the so-called „patterns”. Each pattern includes the performance of exercises in an exact direction and sequence, which have to be strictly adhered to. These sequences are performed entirely at a gallop, while particular notice is taken of the willingness to obey and agility of the horse, during the performance of the maneuvers. A pattern includes the following performances:
- circles at a gallop
- circles at a lope
- sliding stop – the horse stops abruptly, sliding with its hind feet, while its front feet continue to "walk" forward
- spin – the horse spins around one of its hind legs – making 4 or 4.5 full 360 degree turns at maximum speed
- flying lead change - the horse changes its leading leg at the lope mid-stride, without stopping and without breaking to a trot
- rollback – after halting, the horse turns 180 degrees and lopes in the opposite direction
- the horse backs up in a perfectly straight line
https://www.youtube.com/watch?v=ovFuBLX7BmE

All of these movements are performed with one hand on the reins (for advanced and professional levels). The exercises have been based entirely on the practical work with horses during cattle herding. Reining is more and more commonly defined as „Western” dressage and has become a byword for ease and precision of horsemanship. When a person has the possibility to ride a horse that is well-trained and performs some of these exercises the pleasure from riding reaches entirely different levels.

Adgor riding stable together with its friends and supporters has formed the first „Reining and Western riding Club” in Bulgaria. We have horses trained for reining and we can demonstrate their ease of handling. If you are interested in reining and would like to see some of the exercises, or to become a member of the reining club in Bulgaria, we would be happy to welcome you at Adgor.

Sasho & Plamak
Winter, snow, blizzards. Autumn, rain, and wind. Summer, heat, exhaustion. But these do not tamper our dreams nor our drive for countless training sessions until late at night while everyone else drinks tea in front of the fireplace, hurries for the warmth of their homes, or seeks shelter from the scorching sun. Consistent work and much efforts always get pay off! When you love, when you are dedicated – dreams come true! Reining is a discipline which requires perfect preparation, a specific horse breed, an indoor arena, special training floor, etc. Despite the lack of these and the enormous competition from lifelong reining professionals, Alex Penev managed to score 9th with Plamak at this year's regional racing competition in Austria. Plamak is a horse that had never before left the territory of the horse base, had never before worn or trained with sliders, and is not a typical reining breed. Despite that, after only a few days of training with sliders, Plamak and Sasho succeeded in scoring successfully, with a very good result! The accomplishment is a team triumph! We thank the whole team of Adgor Horse Base for the efforts and support! We are proud of you!